What are your twenties for if not for failing? 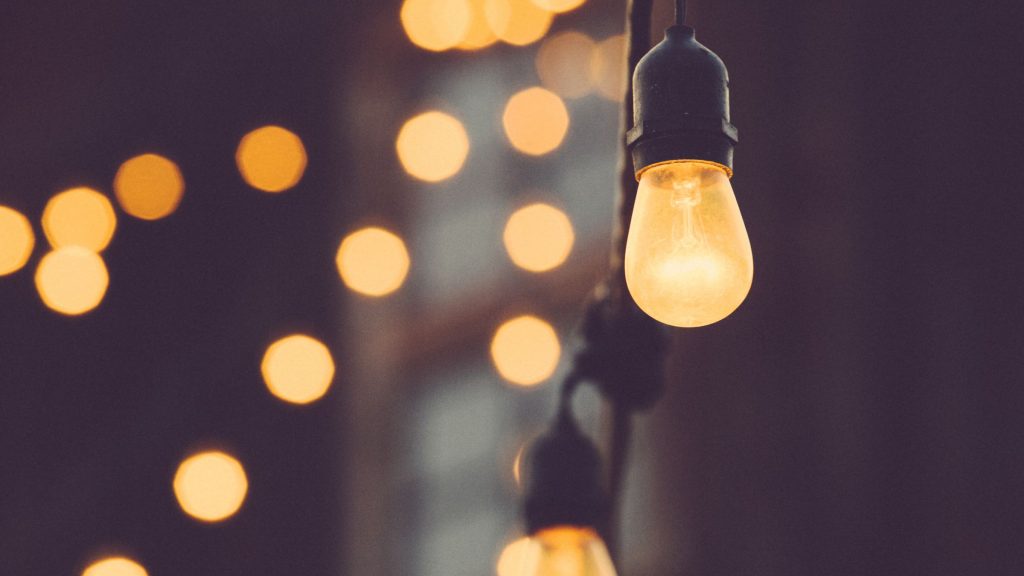 Not the lazy kind of failing, the kind where you never really tried and so defeat is easy and obvious.

No, your twenties are for the kind of failing where you challenge yourself to something just at the edge of your ability, and maybe past it, and you put everything you have into it, and yet you fail anyway.

Your twenties are for heroism, in other words.

Sometimes heroism looks foolish on the outside, but it’s also cleansing and stretching and if you do it enough you will eventually go from someone acting heroic to becoming a hero.

This morning, I challenged myself to write 29 blog posts to celebrate the last day of my 20s. It is now 2:51 AM Eastern time, and I am officially no longer in my 20s. This will be my 15th post.

In other words, I failed.

We need failure to grow. It is failure, not success, that makes us into better versions of ourselves. You don’t learn from joy. You learn from pain.

In my 20s I failed at business. I started my first business at 25, and that first year, I made $10,000. That’s it. I wouldn’t have been able to live if I wasn’t married. During our first year and most of the second, Talia made more money than me (a lot more). Even so, we were far below the poverty line, and I had no idea if my business was ever going to get us out of it.

In my 20s, I failed at girls. I dated more than a dozen girls in my 20s, and some of them broke me: my heart, my confidence, my peace of mind. Perhaps it was necessary to find Talia, but it definitely sucked.

In my 20s, I failed at writing. I became a writer in my 20s, but I also failed at it again and again. I started more than six books this decade that I never finished. Even now, after writing five books, I’m always a little terrified when I begin a new project, afraid that once again I’ll lack the discipline and focus to finish what I’ve started.

In my 20s, I failed at housing. Before we moved to Atlanta, we lived in three cities: Santa Barbara, Paris, and Gainesville (and visited three more: San Francisco, San Diego, and Nashville), trying to figure out where we were wanted to live. It took us a year. During that time we lived in my parents house for six months and Talia’s parents’ basement for five. Most of this time, Talia was pregnant with our second son. It was a hard period, fun too, but hard, and not exactly something to brag about.

In my 20s, I failed at living abroad. I lived in Paris and was mildly depressed. Who does that? Who goes to Paris, the city of light, lives there for months, and then sinks into depression? #epicfail

There are other failures. So many of them. I sometimes think about them, go over each moment of failing. I replay dialogue and dwell on what I should have done differently. I wish I could travel back redo that one moment when everything got out of place.

And of course, as I finish out my twenties, I’m failing to achieve my goal for the last day of my twenties, to write 29 blog posts.

It’s 3:20 AM Eastern. I’m nodding to sleep even as I write this. I’m not going to make it, and I guess that’s okay. This was good for me though. This was fun.

What Your 20s Are For

I don’t care that much about winning, but I hate to lose, and each of those losses above stung me. However, they also served as my best teacher. You don’t learn from joy, you learn from pain. Are you avoiding your teacher?

Your twenties are for challenging yourself to new things.

Your twenties are for taking up responsibility, owning projects, and making them yours.

And most of all, your twenties are for failing. Because you don’t know what you can achieve until you present yourself with an all-but-impossible challenge.

Don’t avoid failure. It is your best weapon, a weapon against your own complacency. Now, go out and find it.

What did you fail at during your 20s? Let me know in the comments.