I hated myself in Paris

It is, as you know by now, the last day of my 20s. I’m sitting at one of the blue tables outside of Carroll Street Café, where I come almost every day. I’m thinking about Paris. 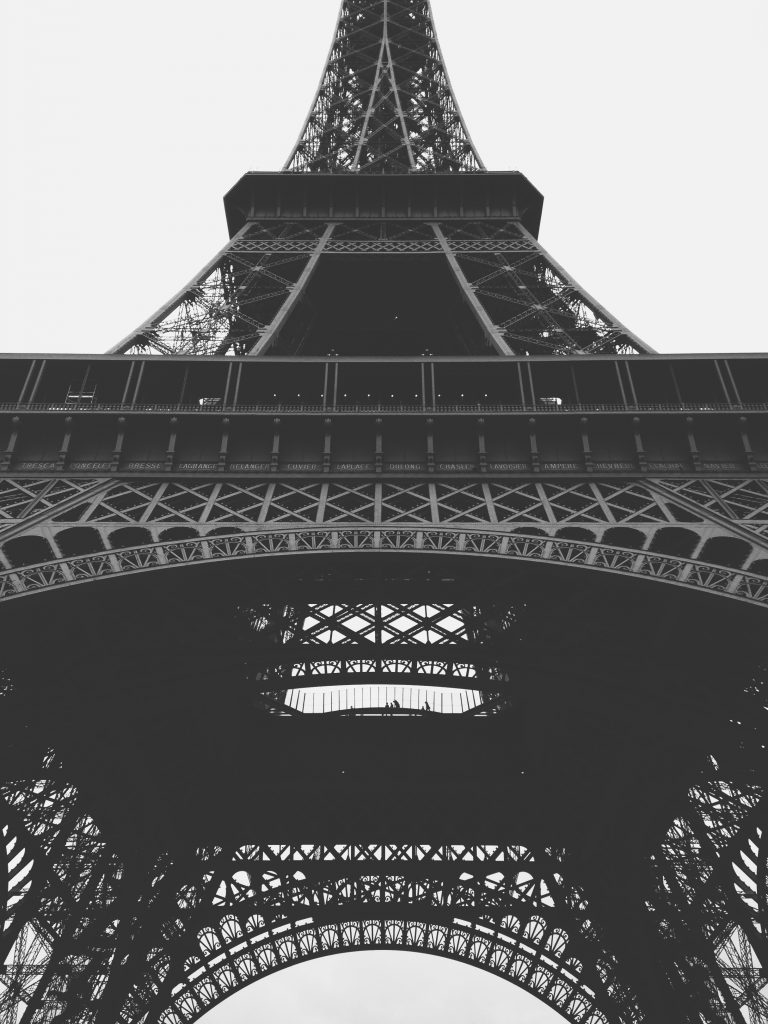 I’ve been thinking about Paris lately.

I was 28 when I went to Paris for the first time. We lived there for two months: me, Talia, and Marston, our one-year old.

This café especially reminds me of Paris. It’s old and the tables outside are packed together and many of the people who come here are tourists staying at the little guest houses nearby but locals like it too.

I remember how tired I was there.

I drank a bottle of wine almost every night and we would stay up too late illegally streaming TV shows, hoping our one year old wouldn’t wake up in the next room.

We slept in the living room, on a pull out couch, and put our son in the crib in the one bedroom of the apartment.

We never slept on the actual bed because if our son saw or heard or smelled us he would cry and then if we put him on the bed he would toss and turn and crawl on our faces. So we were in the living room and he was in the bedroom and every day we would fold out the bed at night, cutting off most of our floor space, and then fold it back up in the morning.

We bumped our shins so many times on that stupid fold out bed.

At night, we couldn’t leave the apartment.

During the day Talia was bored an resentful.

And me? I was mostly blocked. Every day I would go to my cafés and try to write, wanting to write, sitting in the most perfect places imaginable to write, but everything I wrote felt horrible, boring, without life.

I hated myself in Paris.

And then I would come back to our tiny apartment to my pissed off wife and my disaster-causing child and drink as much as I dared and then watch television until I couldn’t keep my eyes open.

When people ask about what it was like living in Paris, it’s hard to describe this part.

Yes, there were great times: sipping chocolate while strolling through the Luxembourg Gardens, going to Spring, still one of the best meals of my life, walking—just walking—through the city and realizing how many other great men and women have been inspired by that city. It was amazing and it changed me and I’m grateful.

Have you been to Paris? What was it like for you? Did it make you a better or worse person? Let me know in the comments.