I Bought a House (Top 5 Accomplishments of My 20s)

The last accomplishment in my list of top 5 accomplishments is that I bought a house. Honestly, though, this only made it to the list because I needed five. 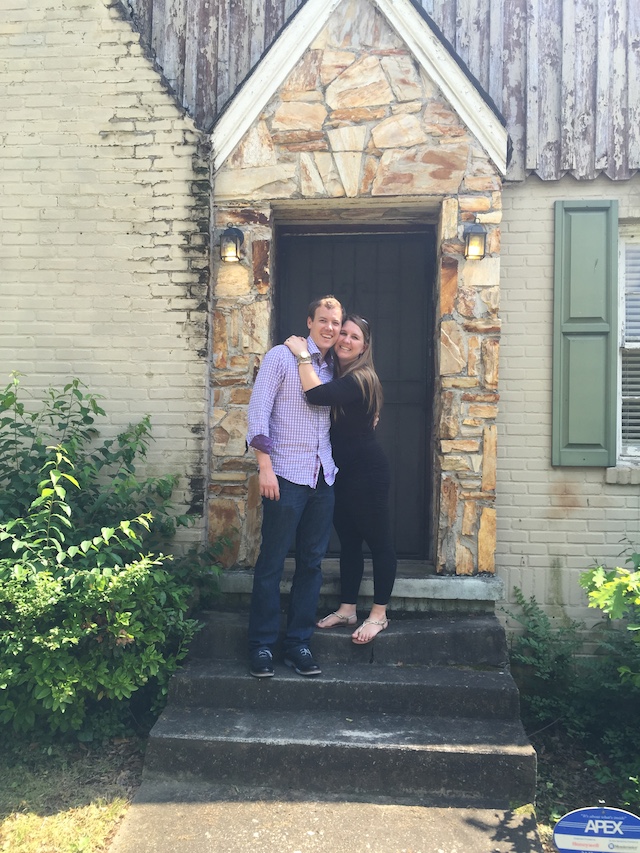 Yes, I’m happy I was able to buy a house, and I know it’s a big accomplishment. But it’s also one of those societal expectations, and I resent being told what to do.

What I’m much more proud of is taking care of my house.

Because a house isn’t just a place you live. It’s also a never ending list of projects that will take up all your time, energy, and money.

We bought a fixer-upper in a mixed neighborhood in Atlanta. There was a hole in the ceiling in the room Marston and Remy would sleep in. There were cracks in the plaster above every door and every window. It smelled like cigarettes from an owner who had lived there ten years before and the bathroom had yellow stains on the ceiling from the smoke. The floor was like a roller coaster because of the settling in the foundation.

It was a freaking mess. (See Talia’s post on it for more.)

It’s still a mess, but we’re getting there.

I fixed the hole in the ceiling and hired someone to fix the foundation. I learned how to fix cracks in the walls and painted almost every wall. I learned how to use shellac to cover up the stains in the bathroom. For Christmas, I bought Talia new butcher block countertops and learned how to install them and now our kitchen isn’t quite so ugly. I got a Roomba as an early birthday present, and now the floors are always and automatically clean. Talia bought rugs and furniture and curtains, and now our house is charming and homey and almost even fashionable.

There are still a thousand projects, but a year later, I’m proud of our house and all that it’s become.

What was your first house like? Let me know in the comments.