I Became a Writer (Top 5 Accomplishments of My 20s)

I first thought about becoming a writer when I was sixteen or seventeen. I was lying in bed too late in the morning reading A Tale of Two Cities.

For some reason, that question popped into my head. You know the one:

“What are you going to be when you grow up?” 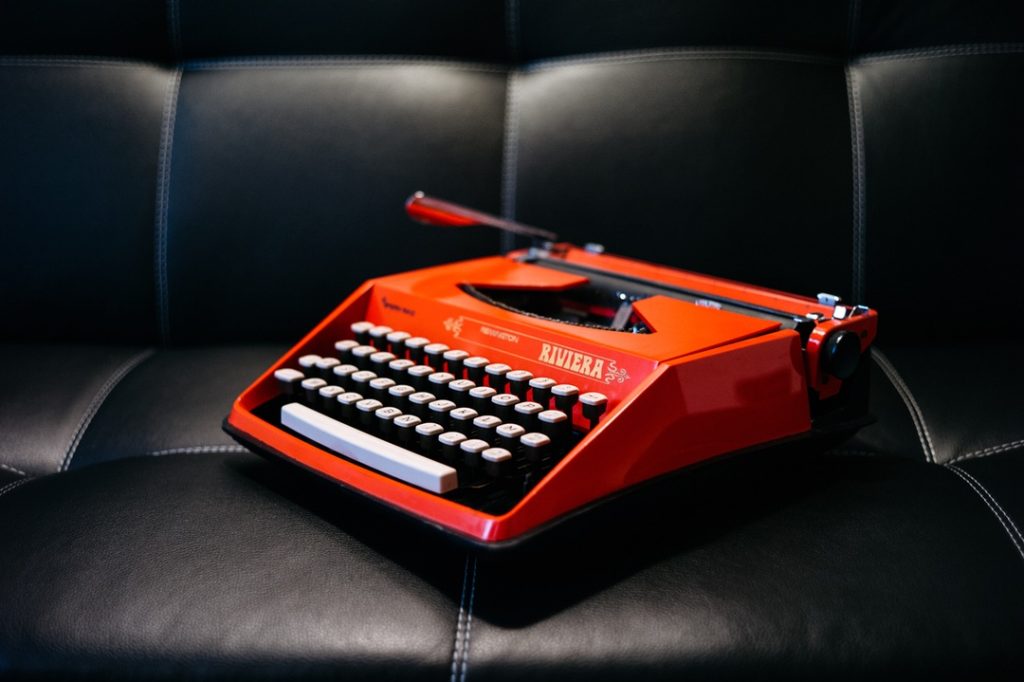 Maybe I could just do this all day, I thought. Lie around and hang out with imaginary characters, follow along with their lives, grieve in their defeats, and rejoice in their victories.

In other words: maybe I could be a writer.

Of course, I now know writing bears little resemblance to reading. It’s more frustrating, for example. There are no dead ends when you read, everything is neatly tied together and falls into place by the end. But when you write, you are the one who has to do all the tying, and you have to discard a lot of string when you’re in the process of tying together a book.

I tried writing books a few times as a teenager. I didn’t get far, a few pages. I figured it would be something I would do when I was older and more mature.

I made a few especially valiant efforts to write a book in my early twenties.

I remember once, when I was in Brasov, Romania, getting so inspired about a story idea that I was crying, and I made a vow to finish that book at all cost. I even stayed up until 2 AM that night writing I was so motivated.

By that point, I had already graduated college with a degree in english literature, emphasis creative writing, and worked part time as a freelancer for a local newspaper in Santa Barbara. I was traveling the world to create space to write, and I was known by all my friends as “the writer.” I had started a couple of blogs, and had written a few hundred articles.

But I had never written a book, and I didn’t think I could call myself a writer until I finished one.

A book isn’t written in an all nighter, and while I got about 15,000 words into that book, I finally abandoned it. It was broken and confused, and I realized I had no idea how to write a book. I certainly didn’t believe I had that willpower and discipline.

I finished my first book about a year later.

It was November 2010. I was talking to a mentor who had founded a large nonprofit. I had just moved from California to Gainesville, Georgia to get Talia to date me. I was living in a new city and I didn’t have a job.

And there, while I was unemployed, in a new city where I didn’t really know anyone, my mentor made me an offer that changed my life.

Instead of writing my book, he asked me, what if I worked on his book instead?

That small conversation would lead to my first professional writing project.

We hired a coach, a college friend who I sat across from in Russian Lit who co-wrote a book that became a New York Times bestseller.

And I wrote a book.

It wasn’t easy of course. Writing that first book was one of the hardest things I’ve ever done in my life.

But I finished that book and finally became an author.

When I wrote the last word on the last page I knew two things:

First, everything I had written was crap.

Second, even so, I was a writer.

And I’ve been doing it ever since.

No one becomes a writer alone. To see the writers who inspired me, check out my favorite writing quotes here.